Few places in the world can offer such different landscapes in so little space: with its 706 square kilometers LA PALMA is the fifth largest island in the archipelago and the youngest together El Hierro, but with a great advantage over the others. Its orography makes the island the one with the greatest amount of water and consequently with an incrementally dense forest mass of pine forests and Monteverde, which offers amazing landscapes. Has been declared a World Biosphere Reserve in its entirety in 2002, its history is exciting, its traditions remain the same for centuries. All of this causes intense emotions every time you visit and that is why they call it “LA ISLA BONITA”

From the port of Los Cristianos we will leave for the Port of Santa Cruz de La Palma and once on land we will visit:

SANTA CRUZ DE LA PALMA. We will walk for the capital that has been founded by Alonso Fernández de Lugo on May 3, 1493. Declared an asset of cultural interest in the category of historical-artistic complex, it is a colonial-style city that in its time became the third largest port. important of the Crown of Castile after Seville and Antwerp.

PLAZA DE ESPAÑA from which to admire the most beautiful architectural ensemble in Renaissance style in the entire Canary Islands with on Town Hall, the Church of El Salvador, the public fountain and the oldest civil statue in the Canary Islands.

MERCADO DE LA RECOVA with its typical palm products and where you can taste the sugar cane juice, called “guarapo”, squeezed at the moment from sugar canes grown on the island.

THE BALCONIES OF AVENIDA MARÍTIMA that constitute the greatest example of Portuguese-style balconies that are preserved in the Canary Islands and that today are the most photographed and painted in the entire city.

Once the bus is back we will pass next to the CASTILLO DE SANTA CATALINA of the XVII century and BARCO DE LA VIRGEN, emblem of the city that nowadays is a naval museum and one of the most important scenes during the Bajada de la Virgen festivities.

BOSQUE DE LOS TILOS, declared  biosphere reserve already in 1983 “the first in the whole of the Canary Islands” when walking between water galleries, we visit an exuberant laurel forest, until we reach the famous waterfall that will leave us breathless. The most daring will be able to bathe under the force of its refreshing waters!

SAN ANDRÉS, a beautiful town that hides an interesting past between the old sugar mills and the infinite banana plants that today make up its landscape and where we will have the chance to visit places like:

CHARCO AZUL, considered one of the 10 best natural pools in Spain. Just seeing it makes you want to take a dip!

DESTILERÍA RON ALDEA, a family business that continues to produce, in a traditional way since the sixties, very high quality rums. Here we will have the opportunity to visit the old factory, to know its products and also to taste them. 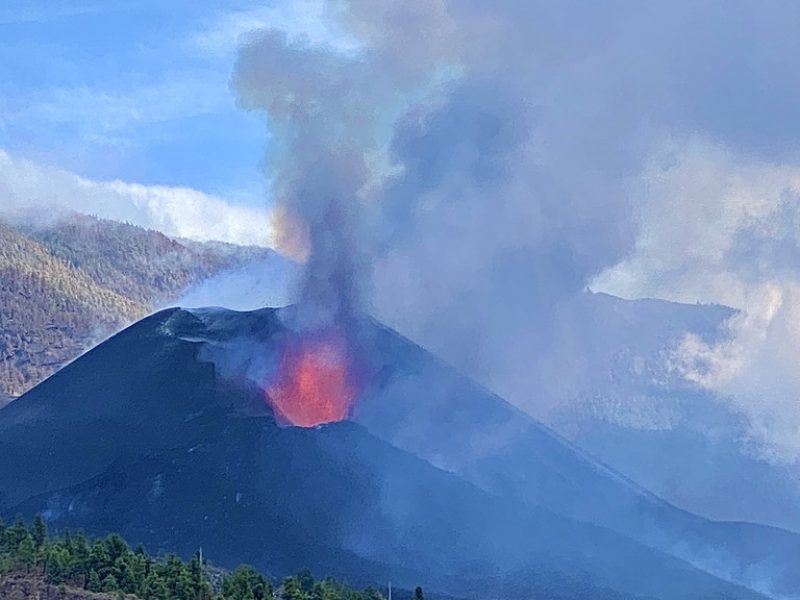 TRIP TO LA PALMA TO SEE THE VOLCANO 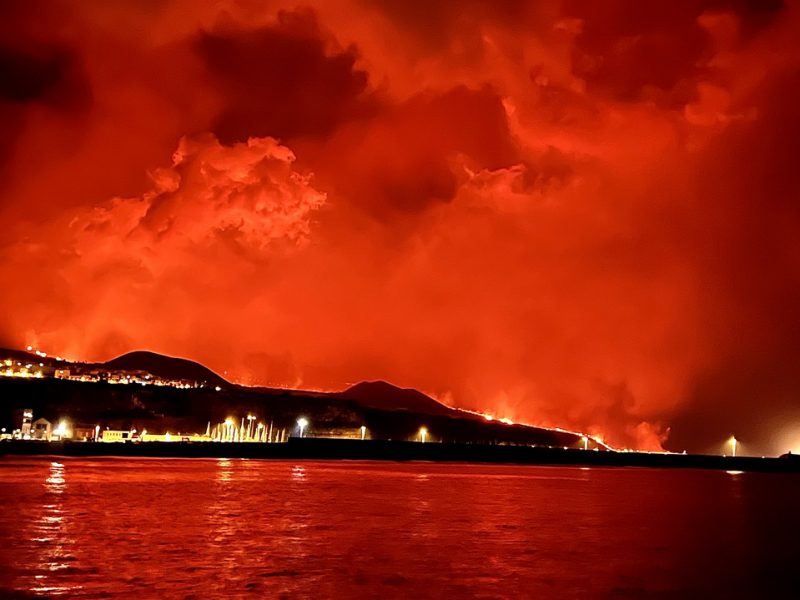 LA PALMA TO SEE THE VOLCANO AT NIGHT 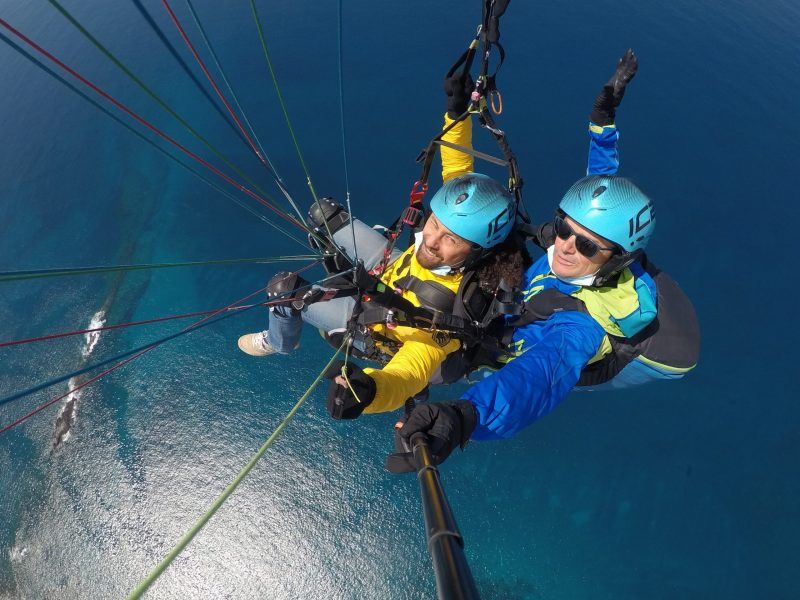 FLIGHT IN PARAGLIDING IN THE SOUTH OF TENERIFE

This website uses cookies to improve your experience while you navigate through the website. Out of these, the cookies that are categorized as necessary are stored on your browser as they are essential for the working of basic functionalities of the website. We also use third-party cookies that help us analyze and understand how you use this website. These cookies will be stored in your browser only with your consent. You also have the option to opt-out of these cookies. But opting out of some of these cookies may affect your browsing experience.
Necessary Always Enabled
Necessary cookies are absolutely essential for the website to function properly. These cookies ensure basic functionalities and security features of the website, anonymously.
Functional
Functional cookies help to perform certain functionalities like sharing the content of the website on social media platforms, collect feedbacks, and other third-party features.
Performance
Performance cookies are used to understand and analyze the key performance indexes of the website which helps in delivering a better user experience for the visitors.
Analytics
Analytical cookies are used to understand how visitors interact with the website. These cookies help provide information on metrics the number of visitors, bounce rate, traffic source, etc.
Advertisement
Advertisement cookies are used to provide visitors with relevant ads and marketing campaigns. These cookies track visitors across websites and collect information to provide customized ads.
Others
Other uncategorized cookies are those that are being analyzed and have not been classified into a category as yet.
SAVE & ACCEPT