The most attractive excursion in Tenerife to discover La isla Bonita and its last volcano.

The departure will be at 8:30 to arrive at the port of Santa Cruz de La Palma at 11:00. Once on land, the guides will explain the route. The first stop will be in the capital, where you have free time (30 minutes aprox.) for discover some,  of the most emblematic places such as:

The next stop at the Mirador de la Concepción. It is located in the highest part of the Caldereta volcano “declared a natural area” where you can see the crater and the capital of the beautiful island.

They will continue towards the Time tunnel, seeing how the vegetation changes on the island, and then arrive to the south west, entering the area affected by the Cumbre Vieja volcano.

The next stop will be in the exclusion zone of the Tacande neighborhood where you will have a first view of the volcano and then you will go to Tazacorte, seeing the youngest lava flows in Spain.

Lunch (see the menu below) will be served in one of the typical restaurants in the area at approximately 14:30.

After lunch from the port of Tazacorte you will go up to see one of the neighborhoods affected by the eruption.

The last stop will be at the TAJUYA VIEWPOINT where you will have time to observe, in total safety at a distance of 2 km, the last volcano in the Canary Islands tha is it called Tajogaite.

The images will be impressive!

IMPORTANT NOTE: The points described above could increase variations due to the difficulties that can be found during the excursion (rain, waves, exclusion zone). The guides will try to make the excursion in the best possible way, always offering other interesting places.

The management reserves the right to cancel the excursion in case of NOT reaching the minimum number of people. In case of adverse weather conditions or for any other reason that prevents the excursion

Glasses, cap, mask, closed shoes, Prismatic, Biodramina in case of dizziness.
Just before entering the port of Los Cristianos there is a paid car park. It's called Los Cristianos Pier Parking. It is open 365 days a year.
The daily rate is:
The first minute € 0.25,
Remains of minutes € 0.0263
1 hour € 1.80
Full day € 20
If you do not want to pay for parking, you can find a place in the San Telmo area, but we advise you to go half an hour before the meeting point time.
There are also tourists who park in the area of the Arona Grand hotel or Sol Arona. You only have to walk 10 minutes on the Los Cristianos promenade to get to the maritime station.
We advise you to leave Puerto de la Cruz maximum at 6:00 in the morning. If you go in the direction of Santiago del Teide you will find traffic in the area of Santiago del Teide because they are doing a very large work. If you go in the direction of Santa Cruz, it will be all highway and you will find traffic in the metropolitan area (San Cristóbal der La Laguna / Santa Cruz de Tenerife) and also in the Las Chafiras area arriving to the south. 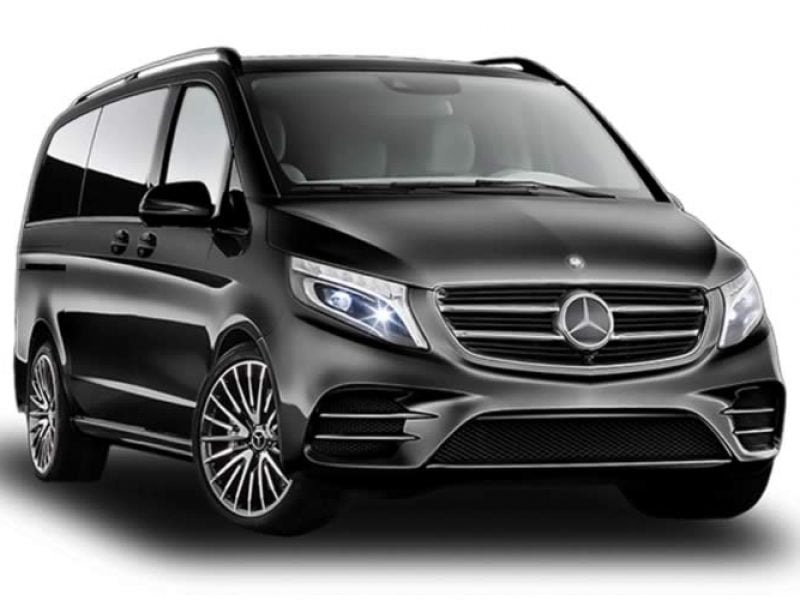 Tour in a private catamaran 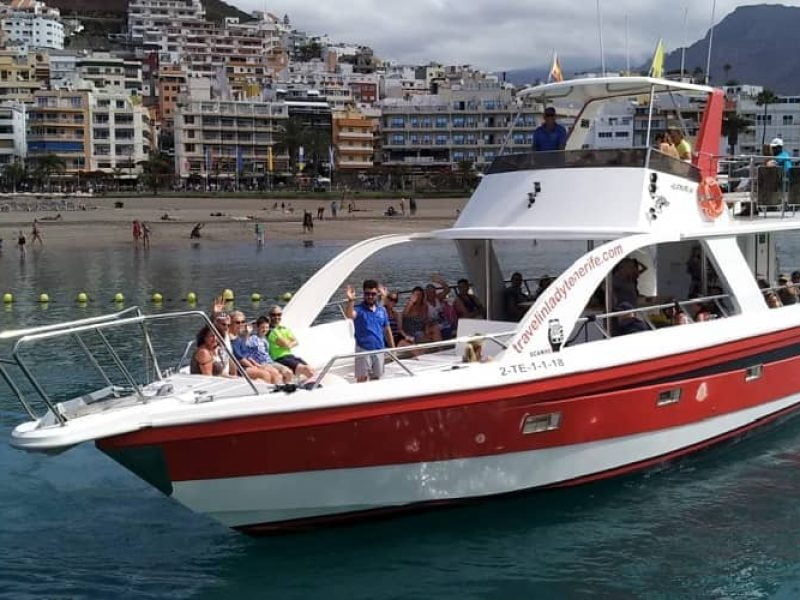 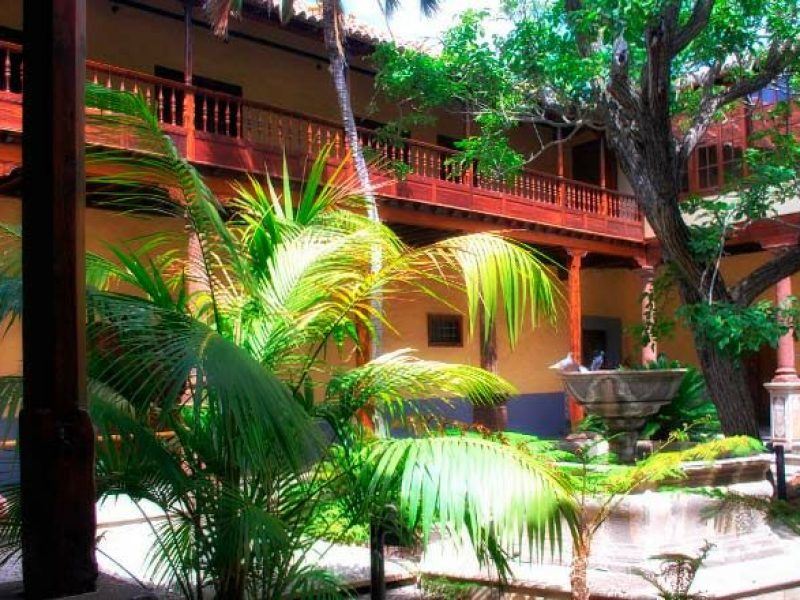 This website uses cookies to improve your experience while you navigate through the website. Out of these, the cookies that are categorized as necessary are stored on your browser as they are essential for the working of basic functionalities of the website. We also use third-party cookies that help us analyze and understand how you use this website. These cookies will be stored in your browser only with your consent. You also have the option to opt-out of these cookies. But opting out of some of these cookies may affect your browsing experience.
SAVE & ACCEPT
Important ID or Passport

IMPORTANT NOTE: Identity document (DNI or PASSAPORTE) is required. The client must have the identity document that will be requested at the time of boarding, otherwise the authority may deny access to the ferry. In this case the excursion WILL NOT BE REFUNDABLE!